In case you missed this week's "Louder With Crowder" show, here's the video-interview that already has people talking. Gavin McInness is no stranger to controversy. After setting the internet ablaze last week with a very public debate he had on FoxNews, feminists went after him in full force. Wanting more than a mere soundbite, I gave Gavin the floor on #LwC to speak his mind. And boy did he ever...

HEAR THE FULL SHOW BELOW!

(And here's a pic of Gavin McInnes... because the beard is awesome, people. It is.) 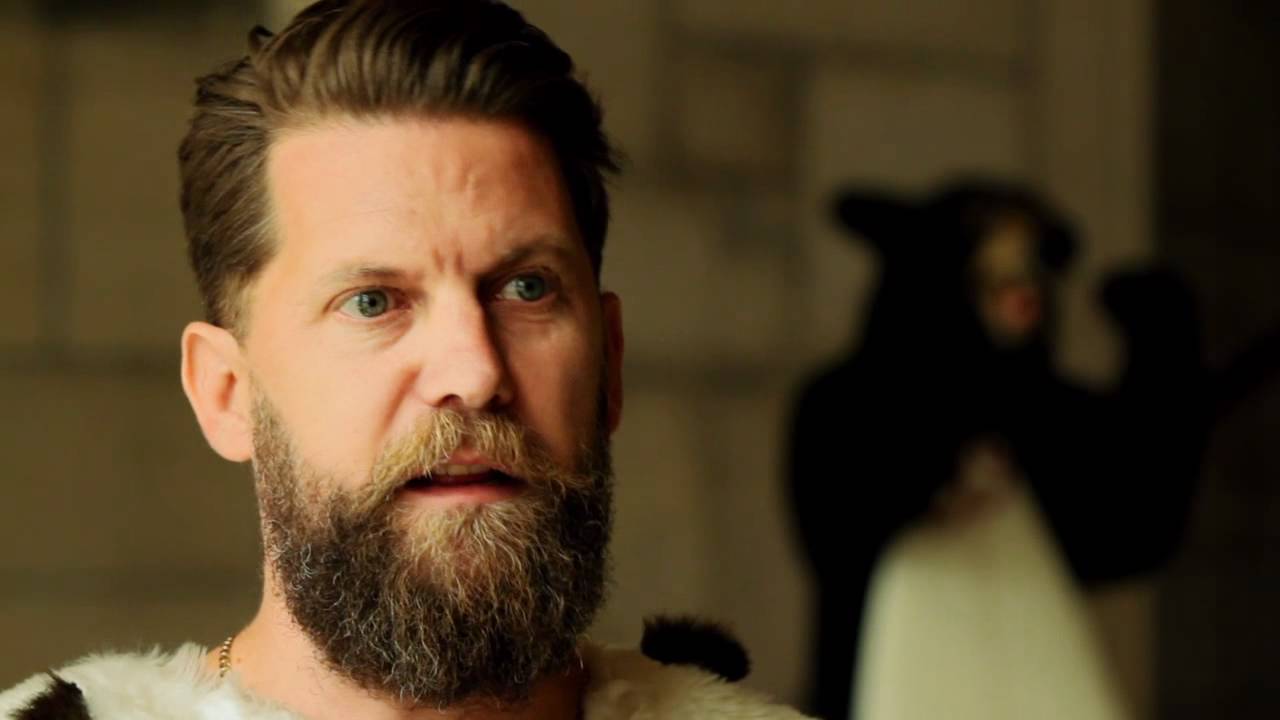