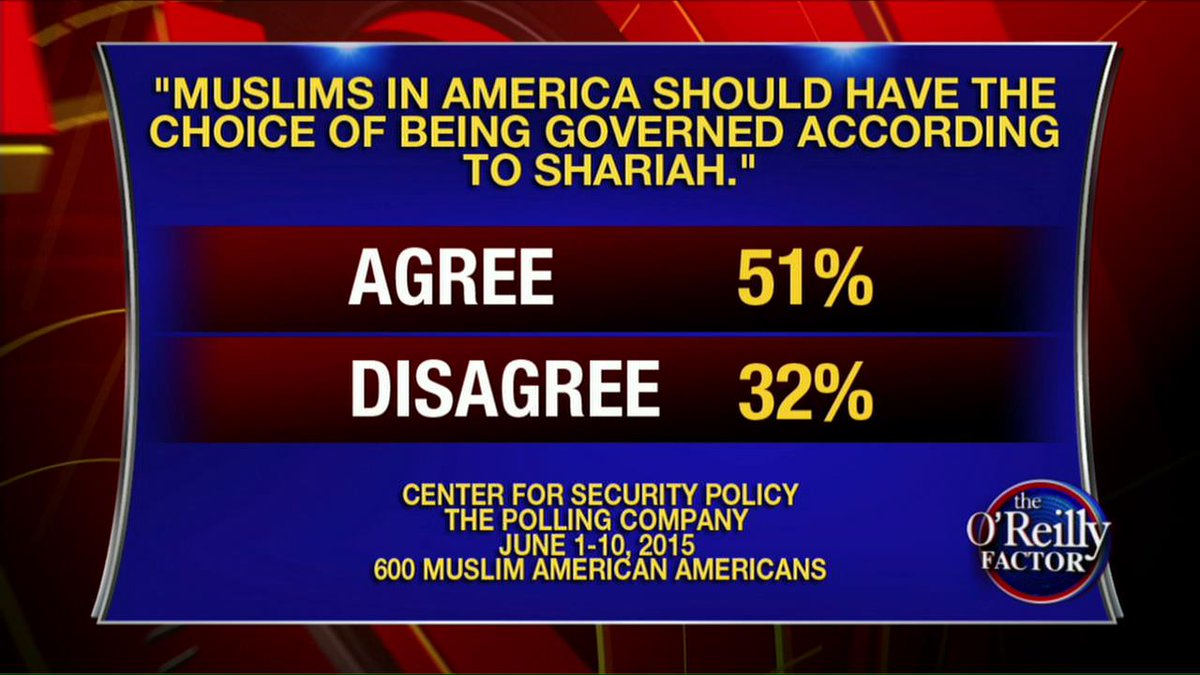 On the heels of Barack Obama's woeful mourning that most Americans have a "distorted impression" of Islam, comes a new poll shared by Fox News that won't exactly help the President's cause. Full disclosure... no, we don't think the President is a Muslim. We think he's a spineless appeaser.

The poll finds that the majority of Islamic Americans agree that Muslims should be able to forego the Constitution and be governed instead by Sharia law. That's right, Sharia.

We once wrote a post about how the Constitution and Sharia cannot ever coexist. Now would be a good time to open that article in a new tab for later, btw. 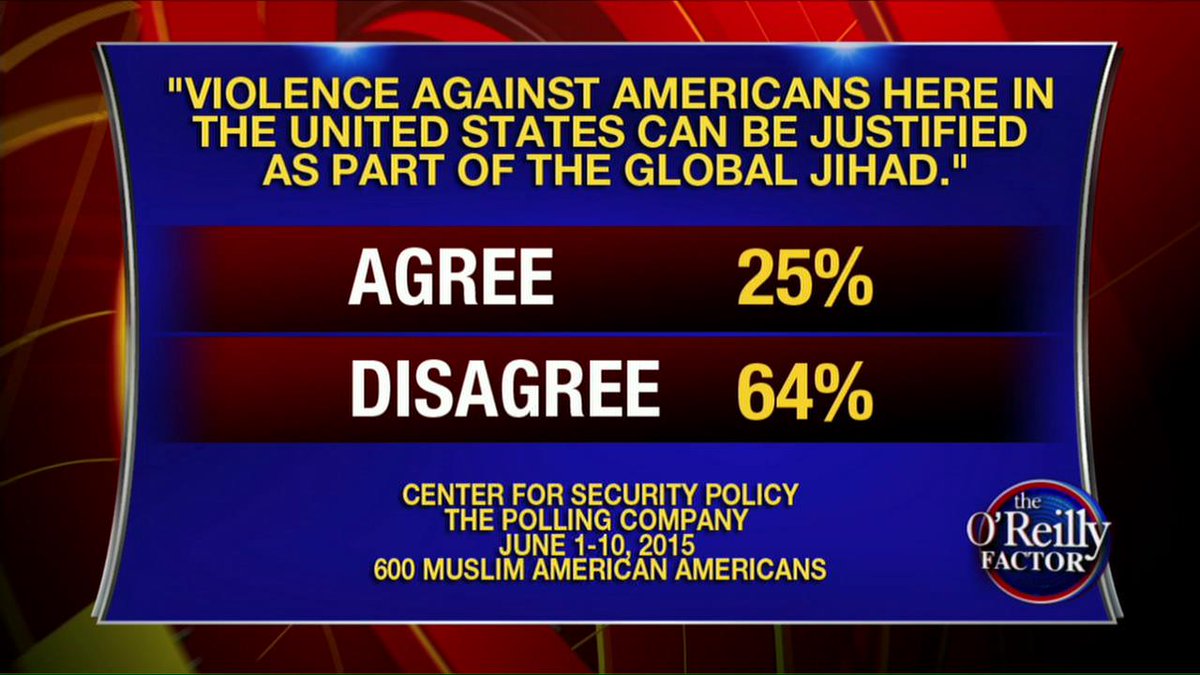 Catch that: 1 in 4 American Muslims think jihad against YOU, America, is justified as a part of global jihad. ONE IN FOUR! 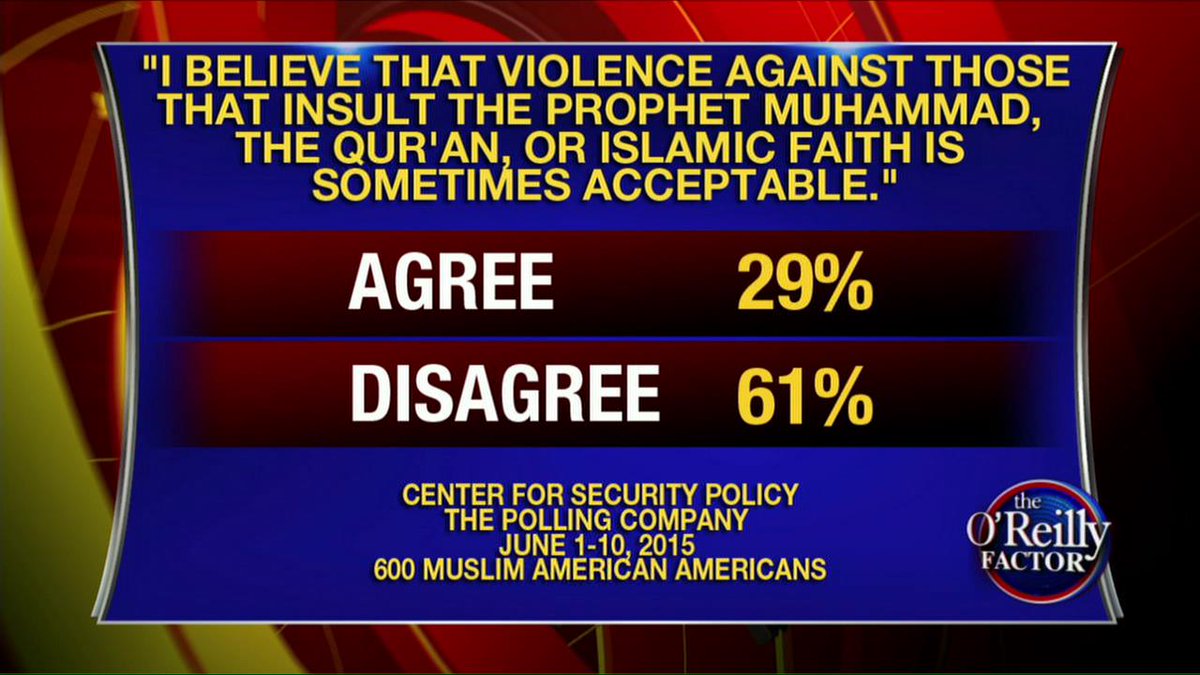 I mean, not just everyone's going to tell a random survey taker that they're totally cool with killing Americans if it's in the name of jihad... cuz you know, that sounds kinda crazy. So probably more than a few participants lied. This is only a representation of those brave few actually willing to admit they believe what the Qur'an says and stand by it.

For the record, estimates of the numbers of Muslims currently living in the US range anywhere from 5 million to 12 million. That means anywhere from 1.25 to 3 MILLION Muslim Americans are good with jihad - with killing - YOU. Because you're not a Muslim. Therefore, you should die. Sharia.

Moderate Islam is a myth, folks. Time we tell the world the truth:

Watch: Guy blasts gym-shamer who thinks she's all that and makes fun of dude who dares speak to her

WATCH: College sicko claims 12-year-olds can consent to sex with adults. There should be a word for that...

Watch: Kindergarten teacher brags about confusing five-year-olds about their gender

Bill Gates goes all in on communist China, claims the country's rise is a 'huge win for the globe'