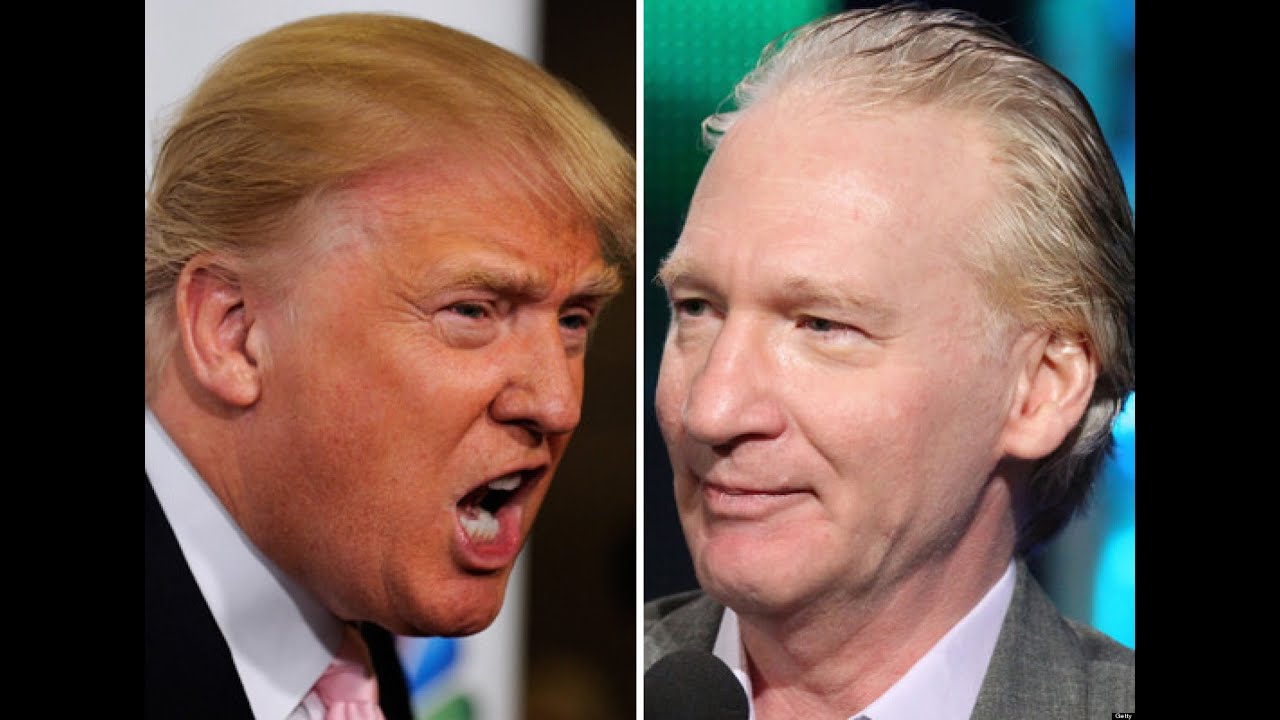 Love him or hate him that Trump guy keeps making headlines... the latest? Bill Maher has come out with some very friendly words for the combovered candidate from New York. As The Hill reported, Maher gave a glowing review of candidate Trump in a recent interview with Post and Courier. Check it out:

“Even though I don’t agree with everything that Donald Trump says by far, it is sort of refreshing to have a politician who isn’t always walking everything back and who isn’t completely preprogrammed,” Maher said, according to the Charleston Post and Courier.

“That’s his genius, that he doesn’t apologize for anything,” Maher added. “He’s the king of brushing things off his shoulder.”

Maher also said he is not completely discounting Trump’s chances at winning the GOP’s presidential coronation next year.

The media attention over Trump’s campaign, he added, is proof that the billionaire is intriguing to voters.

“He’s sort of the anti-Mitt Romney,” Maher said of Trump. “Mitt Romney, people hated him because he was so robotic. Well, if you don’t like robotic, Trump’s your guy.”

But before you get too excited, it's important to note that while he likes Trump, Maher isn't sold on the man being President. His choice? Bernie Sanders. Though he believes Hillary will win the nomination.

“Even if he would somehow get the Republican nomination, which is doubtful … I don’t think anyone is going to beat Hillary Clinton.

There’s just so much pent-up energy to have a woman president, besides the fact that she is qualified and she’s certainly waited her turn and then some.”

If his only criteria is a "woman president," perhaps he should look at Fiorina? Interestingly, just two months ago, Maher said Trump is the "Frankenstein monster that was created with the Tea Party." And "your worst nightmare." Also, the "white Kanye." (Warning: language.)

While we obviously disagree completely with the man on his characterization of Hillary's record, his perspective on Donald Trump is intriguing. What do you think? Is Bill Maher right on this one? Is Trump really the "anti-Romney"? OR, does seeing someone as liberal as Maher liking a supposed conservative make you question if the Donald is really all he's cracked up to be? Sound off in the comments below!

Humorless CNN fact-checks hilarious Elon Musk meme mocking them, so he mocked them some more

Watch: Disney's latest attempt to go woke has them going broke to the tune of $100 million