MSNBC is at it again. We couldn't make this one up if we tried. Trust us, sometimes we do.

Everybody knows about Rachel Dolezal by now. She's the NAACP chapter President who is white, but says she's black. Transracial, and all that jazz.

Except being transracial isn't possible. Neither is transgender, actually. But that's another story... One filled with both science, hate-speech, and science-hate-speech.

Not so fast. An MSNBC host has been gracious enough to educate us all on how race actually works. And I quote,

"I wonder can it be that one would be cis-black and trans-black, that there is actually a different category of blackness, about the achievement of blackness, despite one’s parentage?"

Wait, what? Now it doesn't matter what color your parents are... you can be whatever color you most identify with? If she were elected someday, would this new revelation make Dolezal eligible to be a member of the Congressional Black Caucus? Because that'd be a – dare I say it – colorful story...

This is just another step down the slippery road of cis-this and trans-that. When boys are no longer boys and girls are no longer girls... when men and women choose to reject their heritage... everything, and I mean everything becomes subjective. 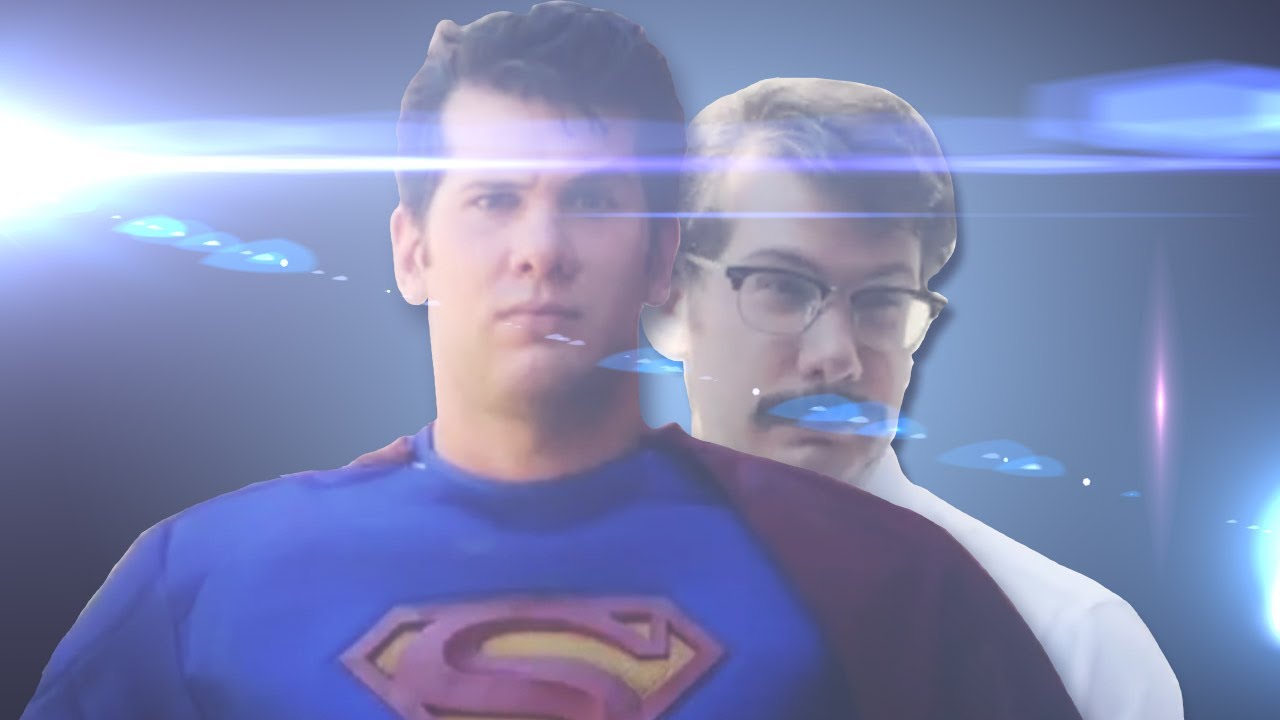 Because I tell you what... I've always secretly felt that I identify as someone much taller. And richer. And better-looking. And a yachting enthusiast. And generically ethnic in a way that's mysterious but not too mysterious, just mysterious enough to be subversively magnetic. Deep down, I've always felt that that is who I am.

Watch: Vegans find out what happens when they try stopping a poultry truck and the driver doesn't give a f***

​Bernie Sanders murders irony, teams with Ticketmaster so you can pay him money to lecture you on evil capitalism​

Stephen Curry claims low-income housing next to his $30M mansion is a safety risk, but next to YOUR house is okay